It was 3 years back when Maersk, the biggest container shipping company, was facing one of their biggest challenges – to overcome the business interruption caused by Notpetya ransomware.  Even though this incident took place 3 years ago, there is much we can learn from the crisis which could absolutely help not only the logistic and shipping industry, but other businesses as well, from running into the same disaster and suffering the same fate.

On June 17 of 2017, Notpetya exploded on Maersk network of servers and PCs, 17 of their 76 terminals went dead.  Gates were down.  Cranes were frozen.  Hundreds of trucks were seen stretching for miles outside the terminal gates.  This attack had cost the shipping giant USD 300 million, and what can we learn from it?

Let us take a look at some facts below.

2.     NotPetya came through via a Ukraine financial software update, and spreads across the whole organization.

3.     “This virus attack was a previously unseen type of malware, and updates and patches applied to both the Windows systems and our antivirus were not an effective protection in this particular case,” Maersk said in a statement.

5.     They had located backups of almost all of Maersk’s individual servers, dating from between three and seven days prior to NotPetya’s onset.

6.     But no one could find a backup for one crucial layer of the company’s network: its domain controllers, the servers that function as a detailed map of Maersk’s network and set the basic rules that determine which users are allowed access to which systems.

8.     At some point before NotPetya struck, a blackout had knocked the Ghanaian machine offline, and the computer remained disconnected from the network. It thus contained the singular known copy of the company’s domain controller data left untouched by the malware—all thanks to a power outage.

National Cyber Security Centre (NCSC), the organisation of the United Kingdom Government that provides advice and support for the public and private sector in how to avoid computer security threats, has quoted:

The purpose of an ‘offline backup’ (sometimes called a ‘cold backup’) is to remain unaffected should any incident impact your live environment. You can do this by:

·       only connecting the backup to live systems when absolutely necessary

With at least one backup offline at any given time, an incident cannot affect all of your backups simultaneously. 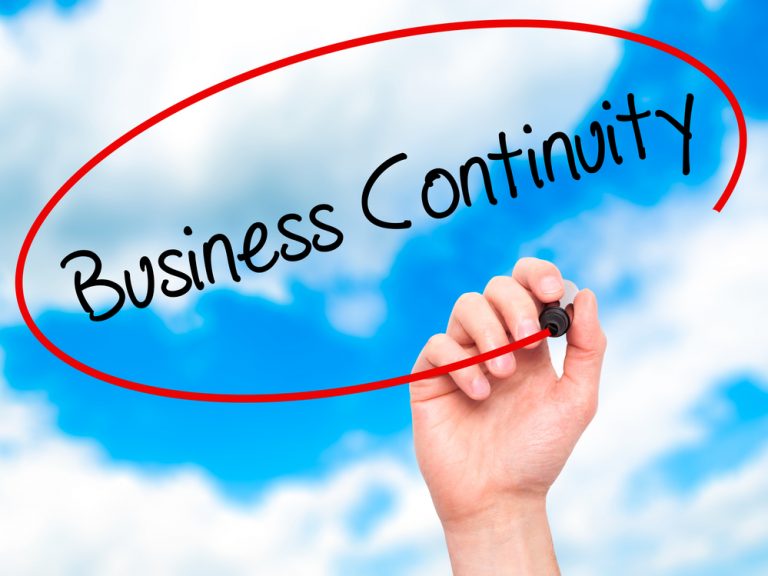